Hi Folks, Very long time since I last posted anything on here, we have had several new editions since then. I havent taken the Praetorians out for awhile, ran them with some deathwatch in 2017 and went 3-2 and managed to play all xenos. This was a surprise as the Imperial Knight codex had been out for a couple of months and I somehow managed to avoid them entirely.

I am working on a few projects some Space Marines and Age of Sigmar:

Captain Lysilius Varin of the Knights of Thunder 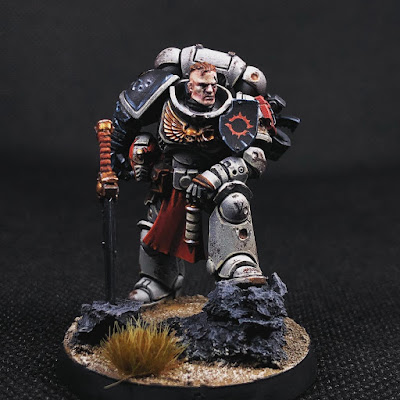 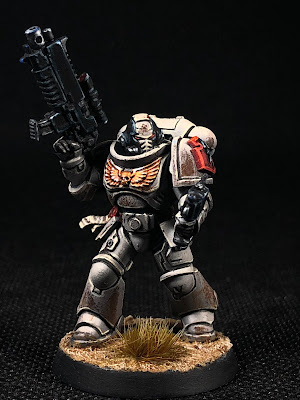 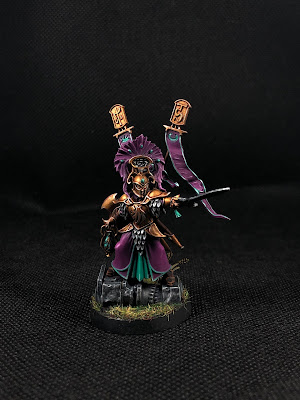 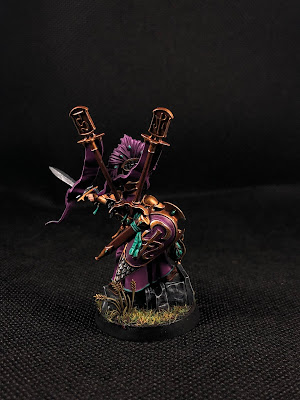 Ill return to the Praetorians maybe in time for the 9th edition codex. But for the moment I need to start focussing on single projects at a time instead of random things.

I have been mosly posting pictures of projects at the following places: https://www.facebook.com/WarBrahsterGaming and the same on Instagram.
Posted by Extrac32 at 4:37 PM